Miami Township appointed Matthew Queen to serve as the permanent Miami Township Fire Chief, effective January 26, 2010. Prior to this time, Chief Queen served as the Interim Fire Chief since April of 2009. Chief Queen is a 21 year veteran of the fire service, beginning his career as a Volunteer Firefighter with the New Lebanon Fire Department in 1989. Chief Queen is a 2008 graduate from Southwestern College with a Bachelor of Science Degree in Business Quality Management and Operations Management. He is also a 2003 graduate of the Ohio Fire Executive program. This prestigious program is a 2 ½ year program administered by the Ohio Fire Chiefs’ Association and mirrors the Executive Fire Officer program offered at the National Fire Academy.

Chief Queen is a member of the Greater Miami Valley Fire Chief’s Association as well as the International Association of Fire Chief’s. He also serves in a logistical position with the Ohio Region 3 Rescue Strike Team. This team has the capabilities to respond to emergencies incidents involving lost person searches, collapsed structures, confined spaces, high angles, machinery, trench collapse and water. He became part of the Miami Township family in July of 1991 as a part-time firefighter/EMT while at the same time serving in similar capacities with the City of West Carrollton and the City of Moraine Fire Departments. In February of 1994, he was hired as a career firefighter with Miami Township and assigned to 2nd Platoon. 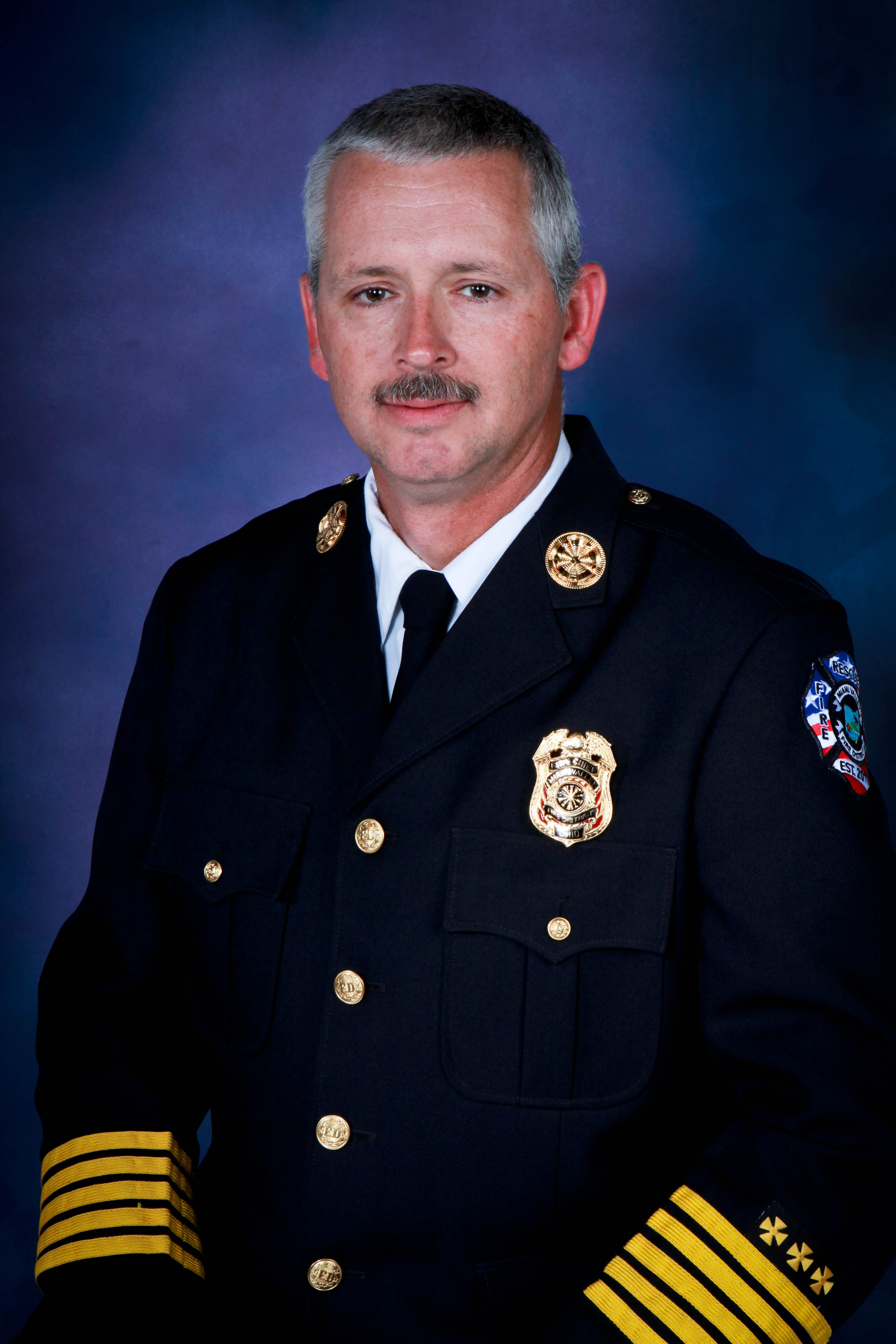