We are your Miami Valley Fire District

With much more to look forward to

Community is in our blood.

We strive to be better everyday 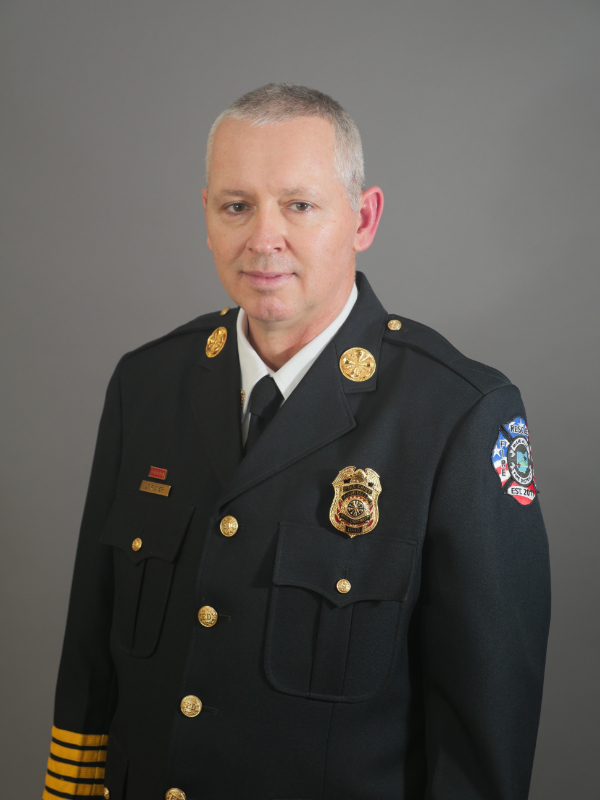 Matthew Queen, the only person to serve as chief of the Miami Valley Fire District since it was formed, has announced his retirement effective June 25.  The Fire District Board of Trustees is expected to accept his resignation at its regular meeting of May 13.

How The Fire District Was Formed

In August of 2011, the governmental bodies of the City of Miamisburg and Miami Township chose to combine efforts in providing fire and EMS services in order to achieve a cost savings and the elimination of redundant services.

After nearly five and half years of discussion, research and analysis, a steering committee recommendation to both City and Township Officials paved the way for the fire district to be formed under Section 505.371 of the Ohio Revised Code.

Without financial support from the voters, providing these services will become even more challenging as we continue to move forward. We are focused on customer service and meeting the needs of our citizens. Our mission is to protect life, property and serve the citizens of our fire district to the fullest. To the best of our efforts, we will meet our mission. 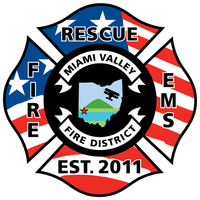 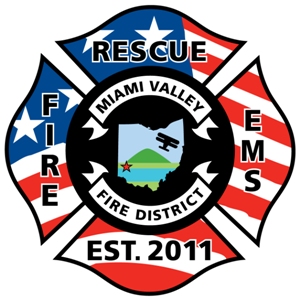 Recreational Fire Requests are now available online. You can fill out the form and the system will send you an email. Print the email and have it with you whenever you are having a recreational fire. Remember when you fill out the permit: 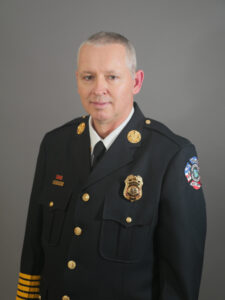 Chief Matthew Queen has announced his retirement effective June 25. Matthew Queen, the only person to serve as chief of the Miami Valley Fire District […]

This flyer was created for informational use by the public. If you have questions after reading the pamphlet please call 937.560.2115.